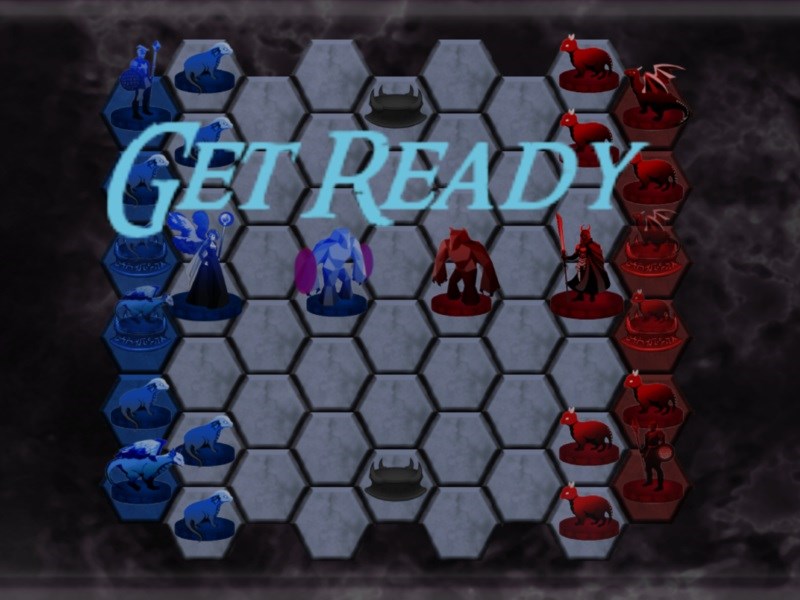 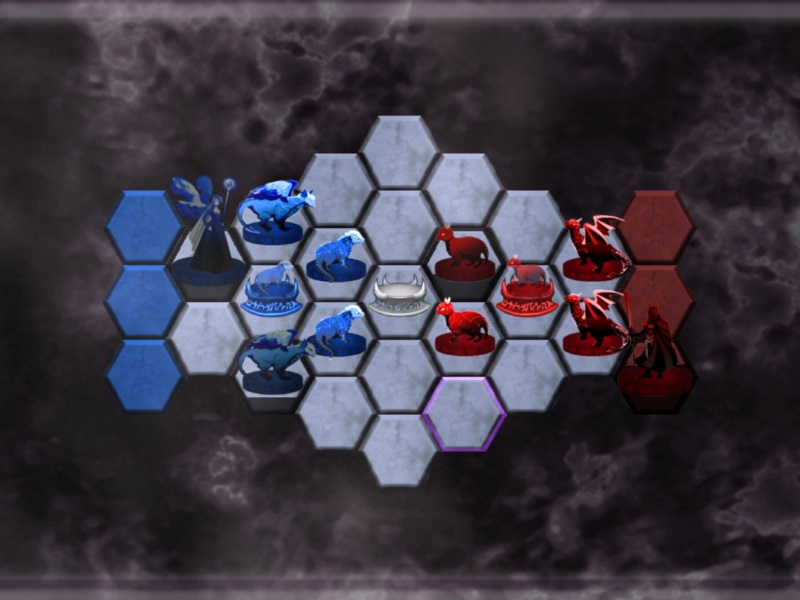 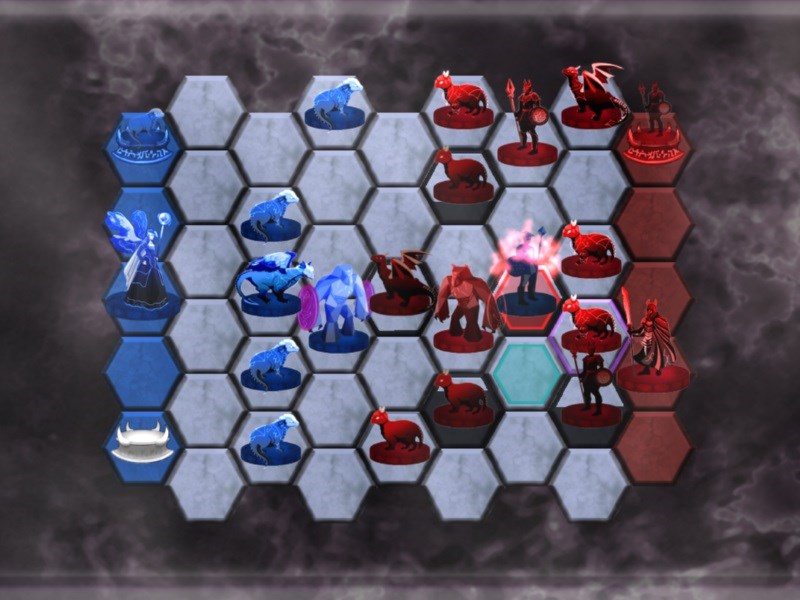 Emeth is a mirrored world divided between two warring factions, portraying an epic struggle between angels and demons. You are in control of the angelic blue army in this epic battle and must strategically place your forces to defeat the onslaught of the red demon hordes. Move quickly though, for the tide of war may turn in an instant. Emeth combines the pattern based combat of chess with the intensity and pace of an action game. Don't blink, or you'll miss the checkmate. 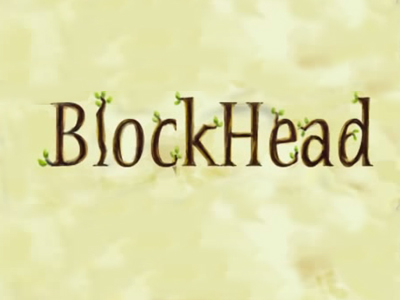 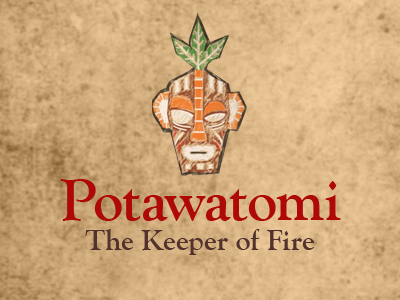