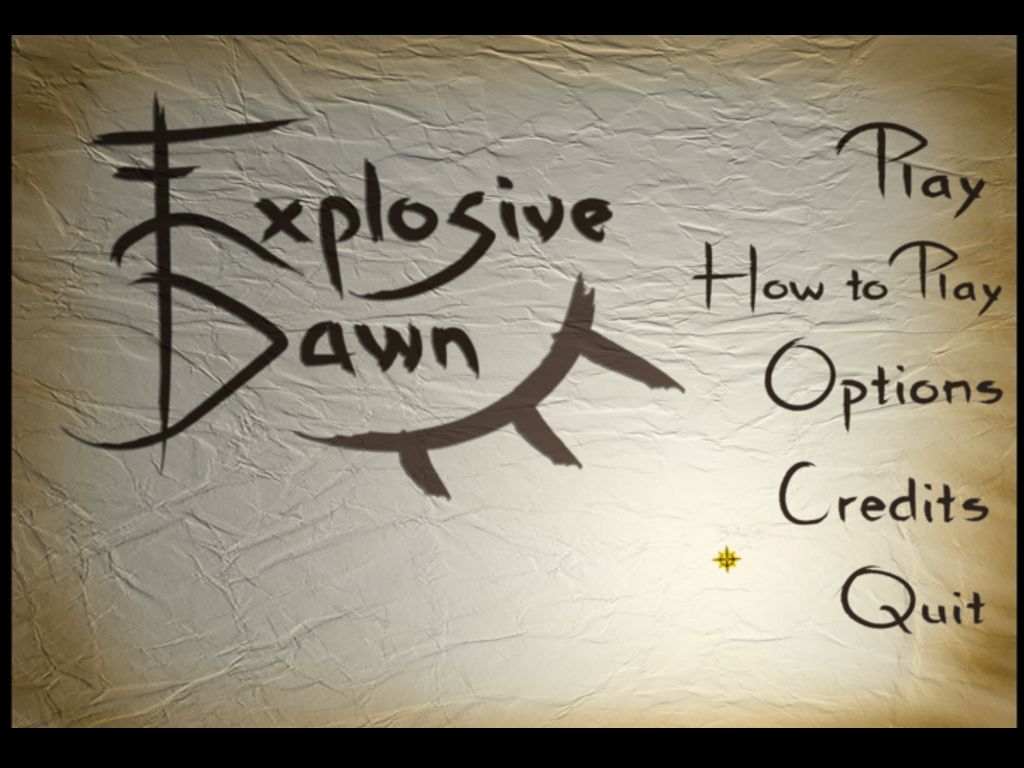 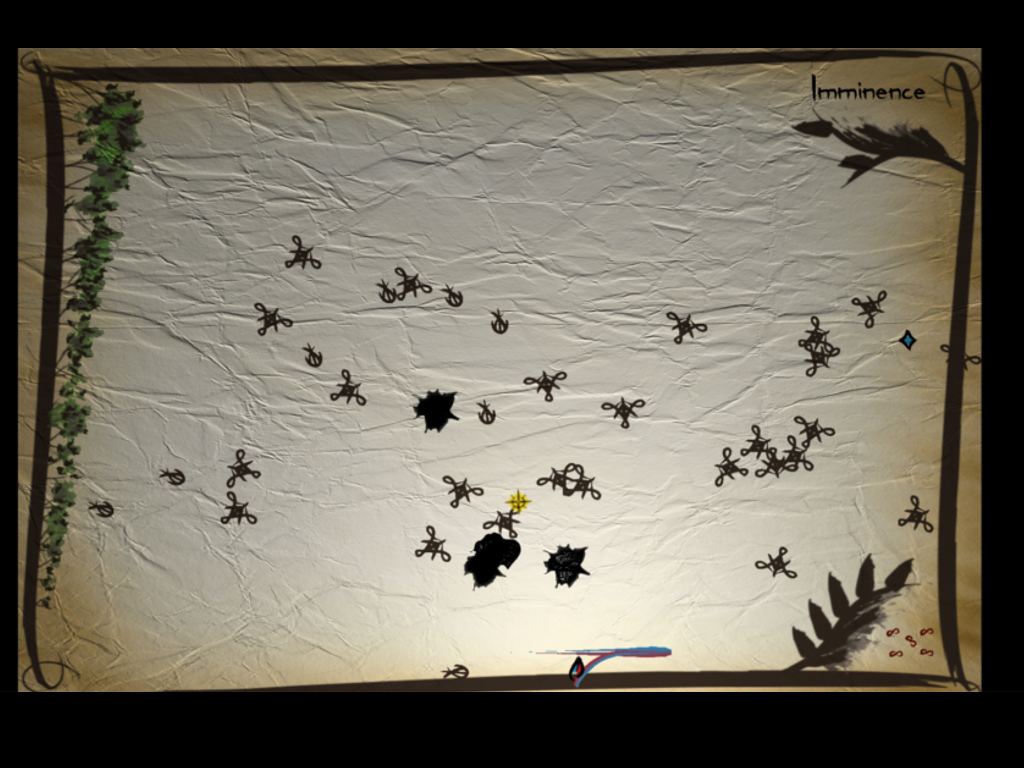 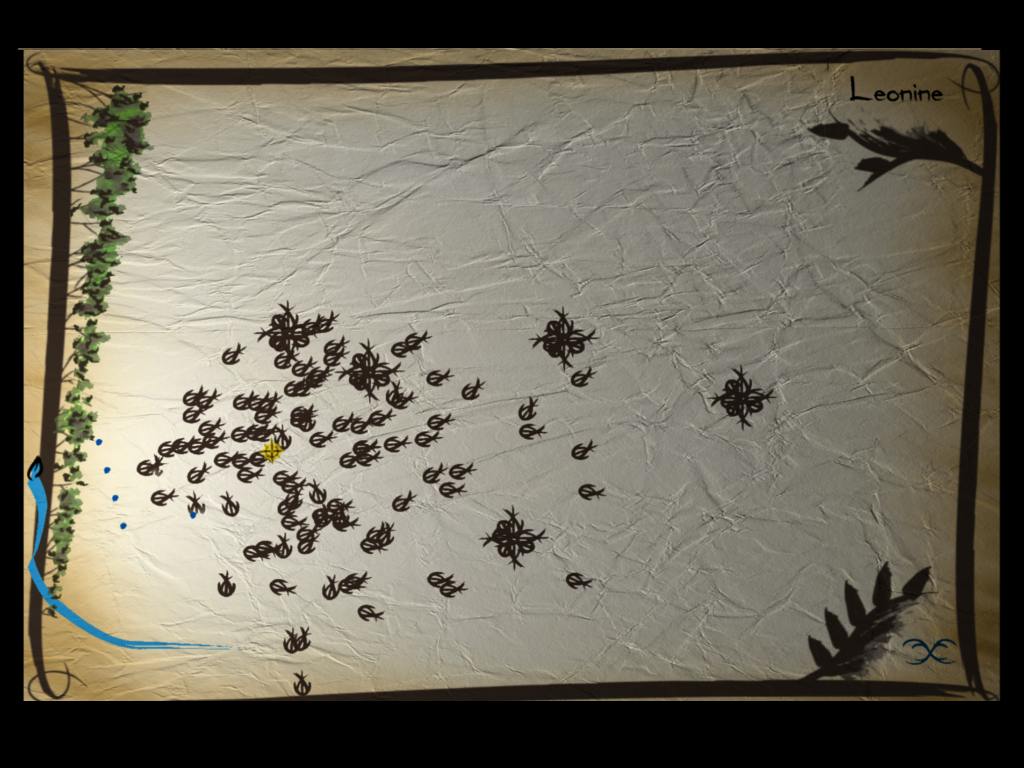 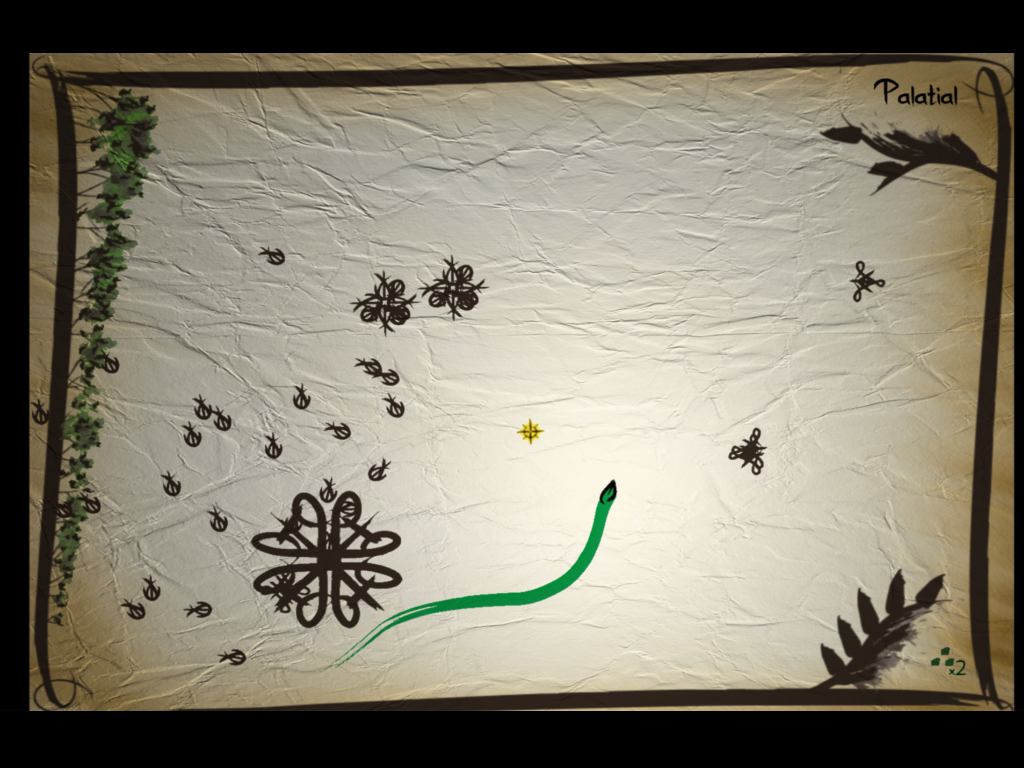 Explosive Dawn is a calligraphy-inspired 2D, top-down shooter wherein players fight waves of enemies with an array of weapon combinations. Explosive Dawn is single player and has one mode of play where the player fights waves of enemies. The gameplay takes place on a static map; there is no scrolling. The player collects pick-ups dropped by the enemies he/she kills, which give the player new weapon abilities. Two different weapons' behaviors mix together, and two of the same increase power. 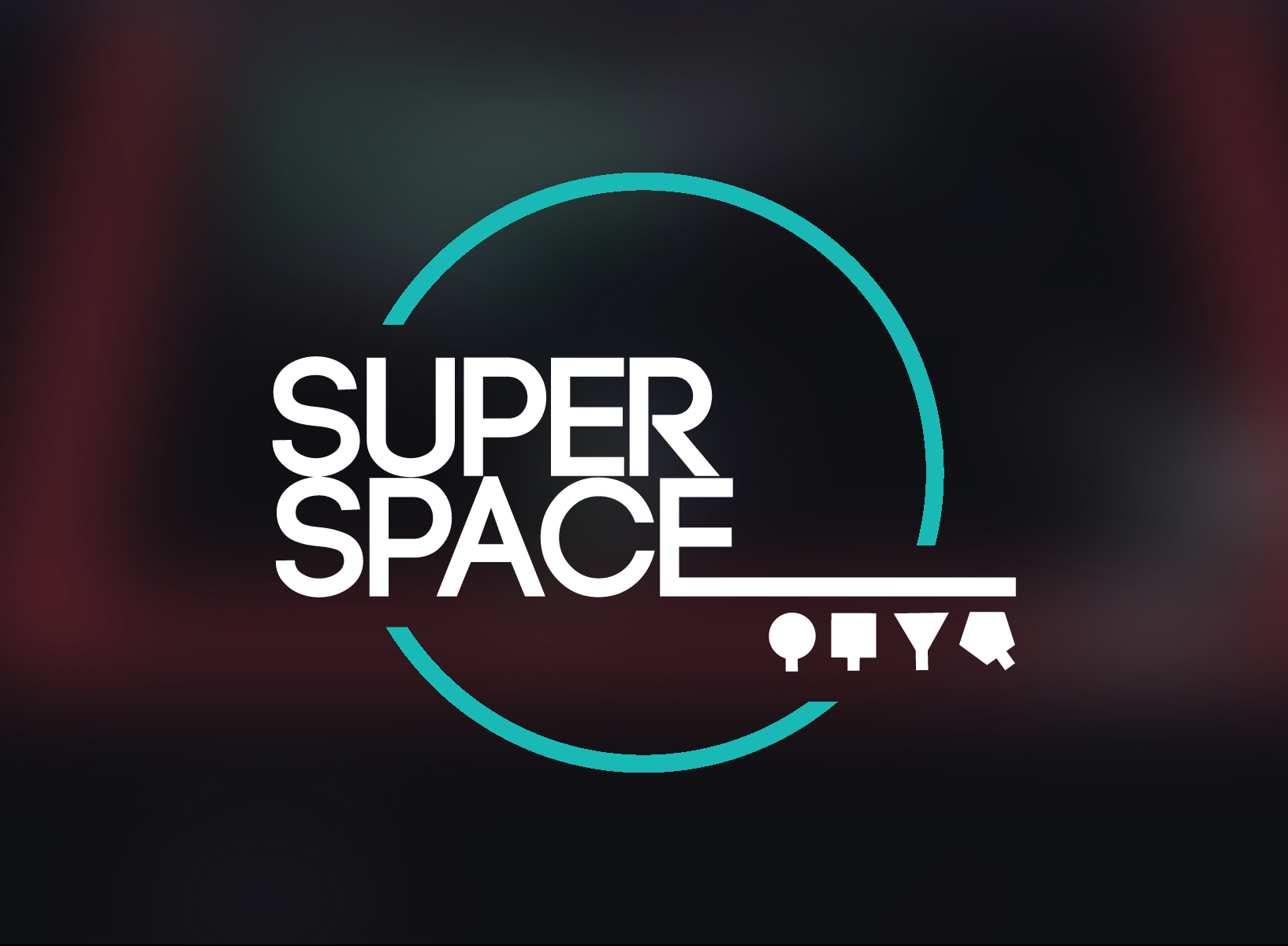 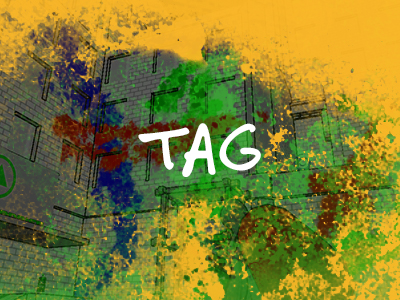 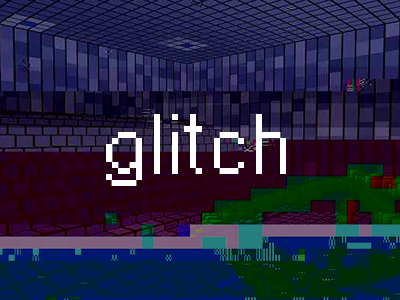