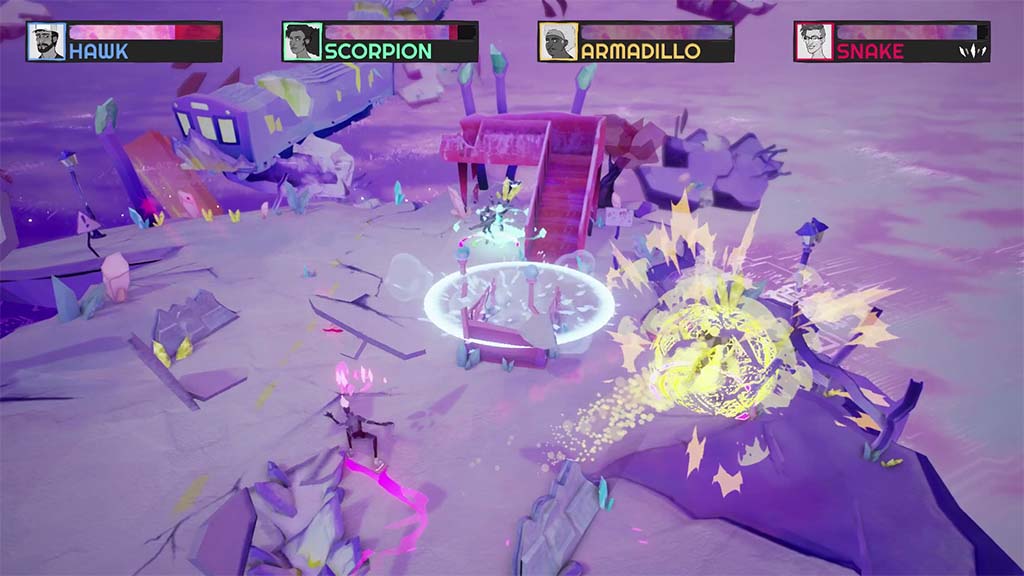 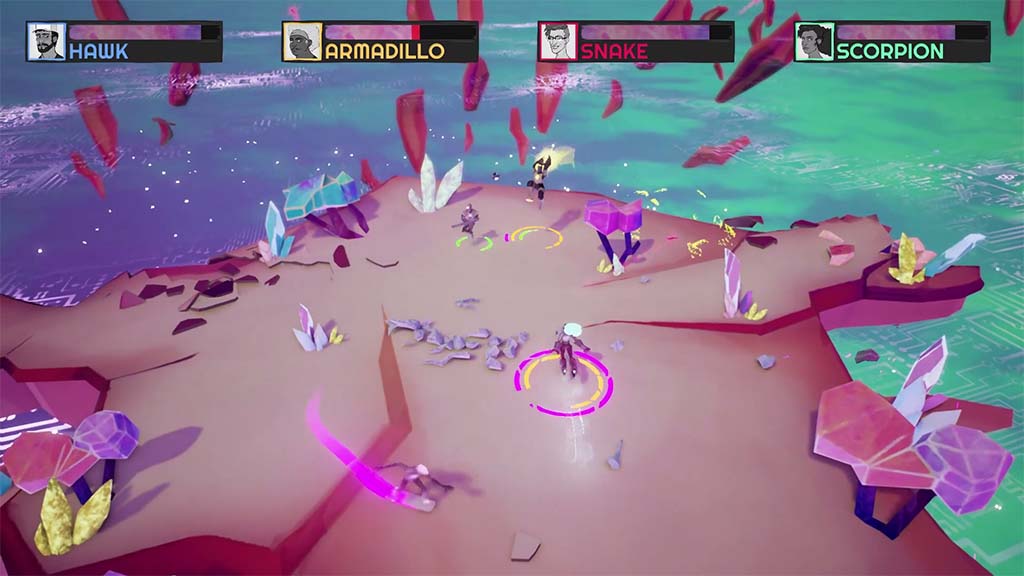 Neon Wasteland is a Round-Based, Free-For-All, Arena Couch Multiplayer Game! Players each choose one of four characters with unique skillsets to battle in constantly deteriorating stages. After each round, players are given the option to upgrade the abilities they like the most and better fit their playstyles. Whoever gets the most kills at the end of 5 rounds is declared the winner! (This game requires a high-end computer and video card.) 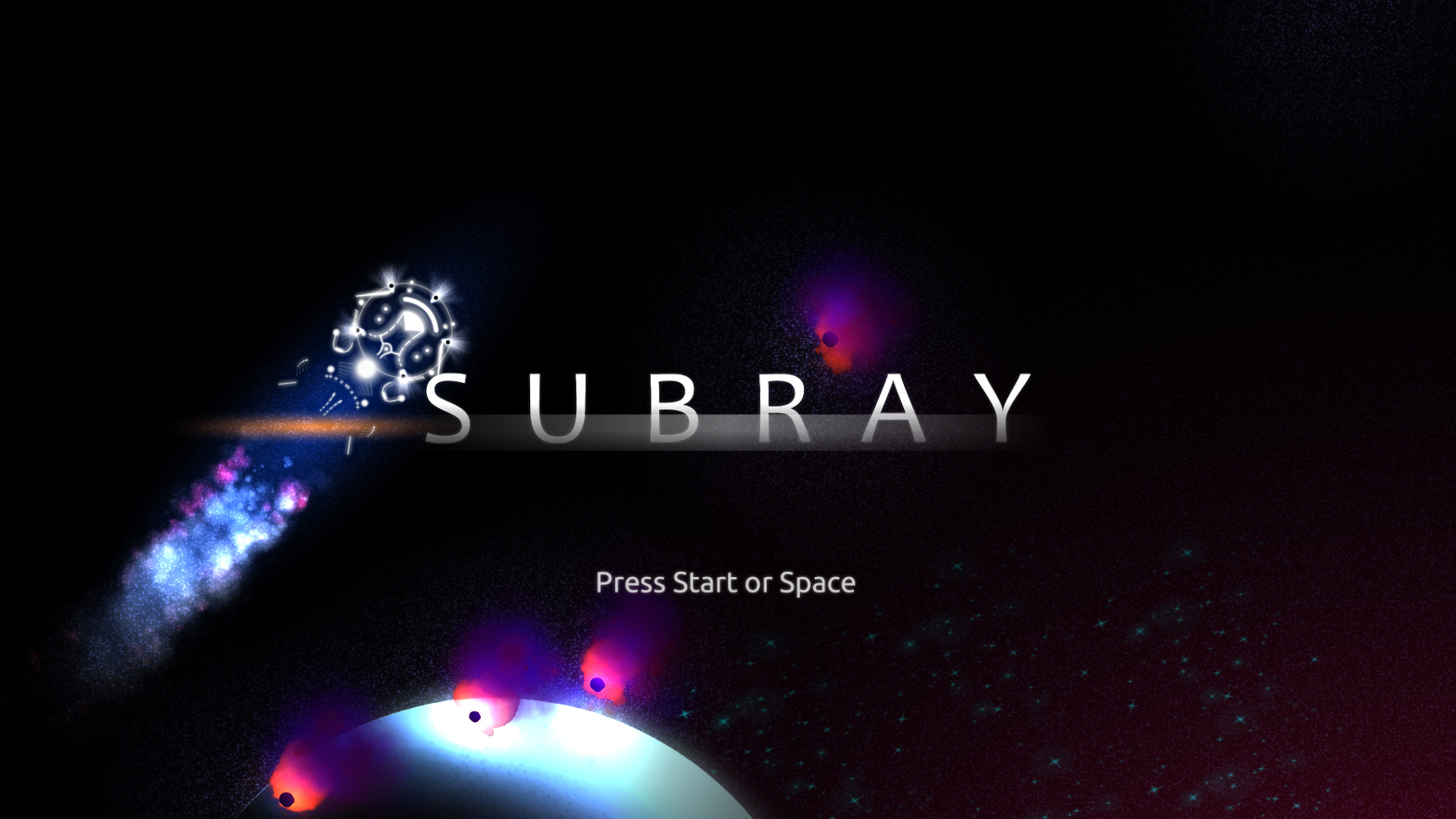 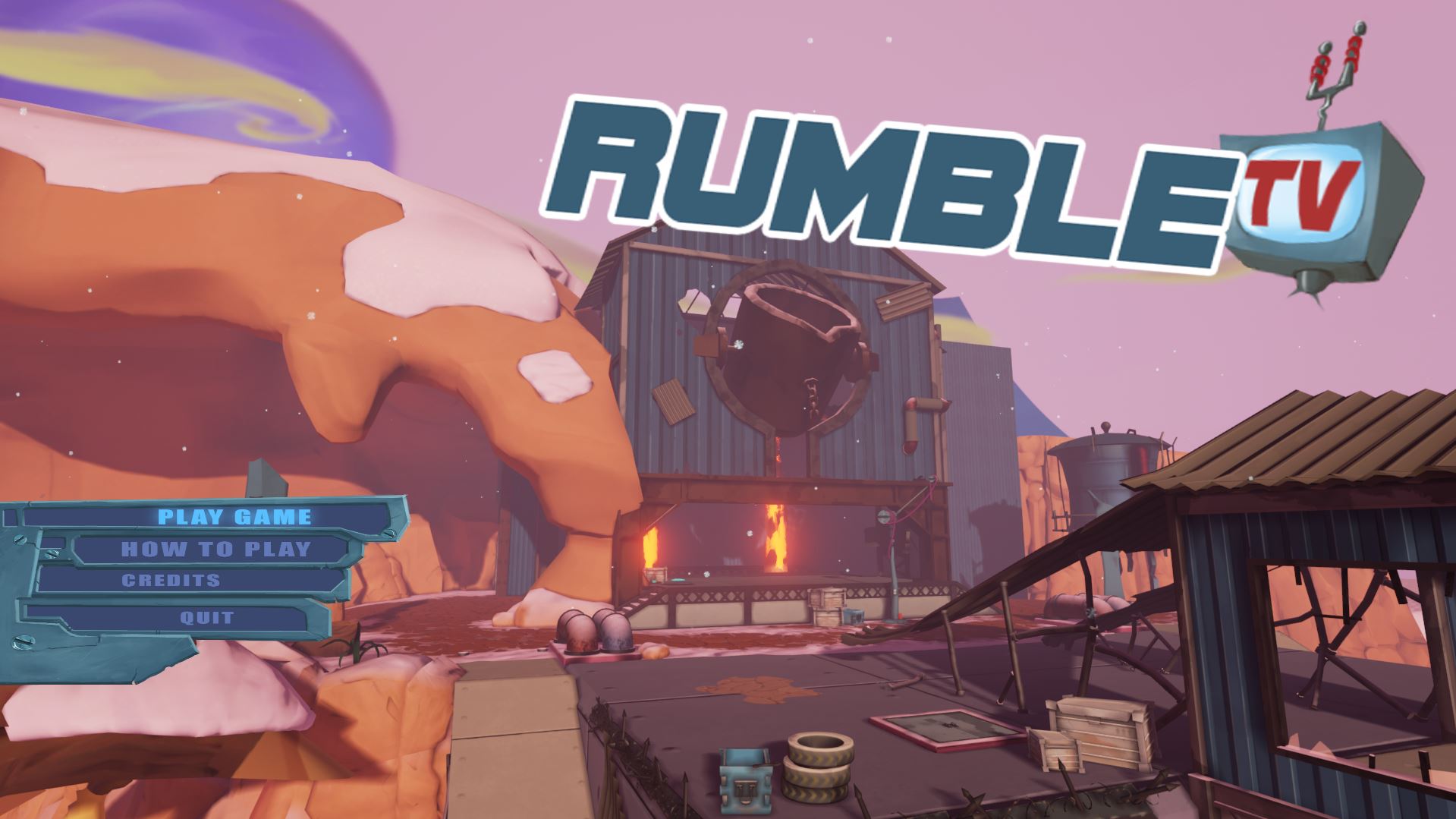