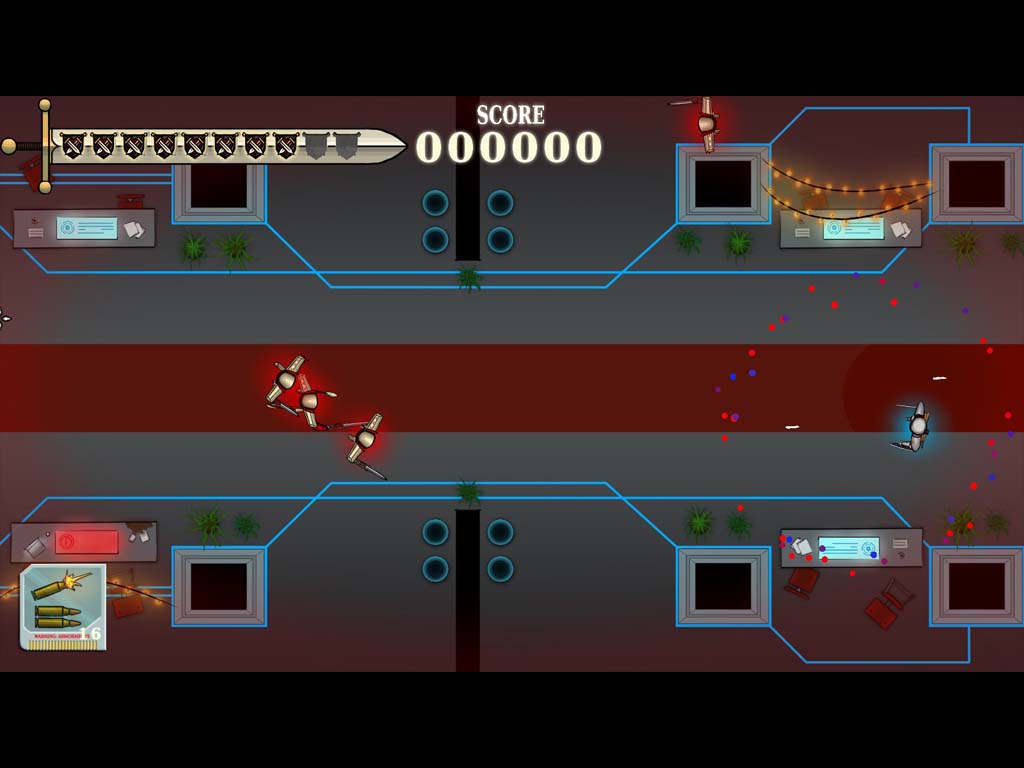 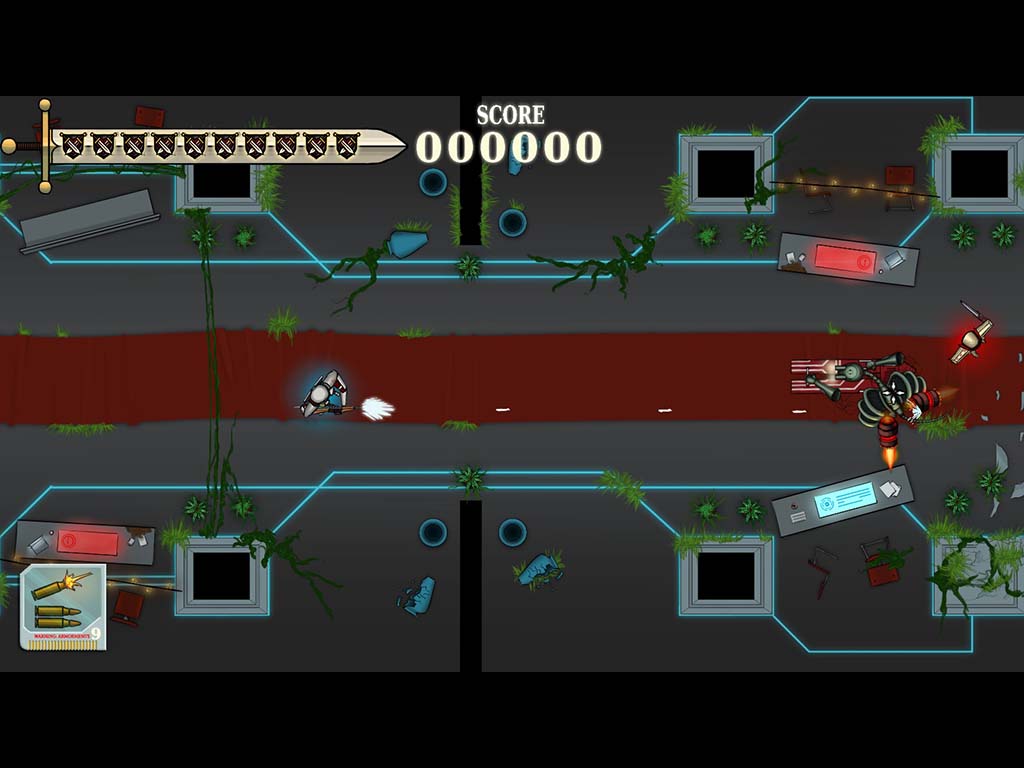 Top-down post-apocalyptic action game with shooter elements. The main character is a Knight that fights with a sword and a gun. The story involves an evil wizard sending the main character to the future after nearly being defeated by him in battle by freezing him. The Knight is discovered by scientists who analyze him, but an apocalypse happens and frees the Knight from the ice and kills all of the scientists. 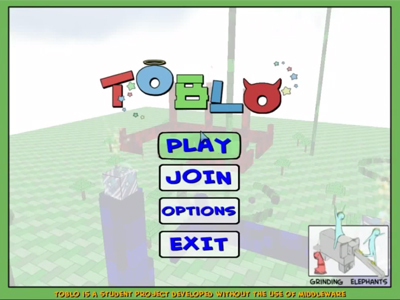 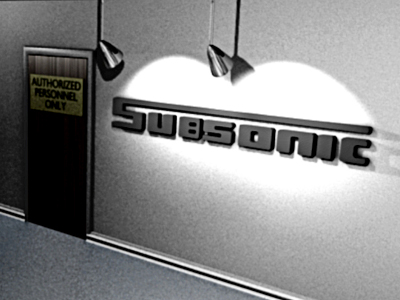 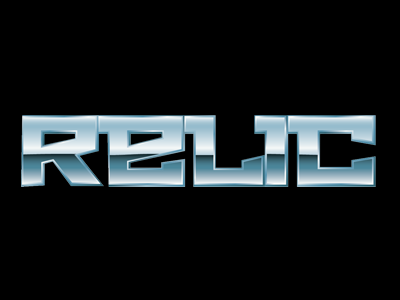